Samsung is poised to shape how eCommerce will occur in the metaverse, by hosting a first-of-its-kind Live Video Shopping event for the launch of the Samsung Galaxy S22. Hosted by virtual influencer Zero From Nexus, powered in real-time by Offbeat’s technology and live stream powered by Bambuser’s technology. During the event, virtual influencer Zero, created by Offbeat Media Group, will dual host in a live conversation with TikTok creator Liam Kalevi, unveiling the brand new Samsung Galaxy S22.

Zero is a fully virtual being who lives in his bunker inside of the Nexus universe. Zero is the first character that the world knows about so far from the universe. He spends his time exploring the bunker, the internet, and communicating with his highly engaged community of supporters. He is a testament to the future of decentralized creators.

‍
“We are proud to be the pioneers bringing Live Video Shopping to the virtual world, and to be trailblazing in connecting virtual reality to the selling of physical goods.” Samsung is a company that is driven by innovation, so it’s only natural that we also explore the future of MetaCommerce, says Krister Karjalainen, Digital Director, Samsung SENA.

“Zero being invited to the live shopping event with Samsung was quite the opportunity to showcase exactly how the metaverse and the real world connect”, says Offbeat CEO and Co-Founder Shep Ogden.

“As the market leading Live Video Shopping solution, our focus is always on creating cutting edge ways to enable commerce and customer interaction in the intersection of digital and physical. We are a proud partner and enabler of Samsung as they lead the way on exploring the new frontiers of eCommerce”, says Sophie Abrahamsson, Chief Commercial Officer, Bambuser.

The Samsung Live shopping virtual concept was developed by Samsung, the virtual influencer Zero was created by Offbeat Media Group, production and implementation by Bonnier Brand Studios in collaboration with the live video company Bambuser.

The program was broadcast live on Samsung.com at 19.00 CEST on Wednesday Feb 9th . See the live shopping broadcast at: samsung.com/se/liveshopping 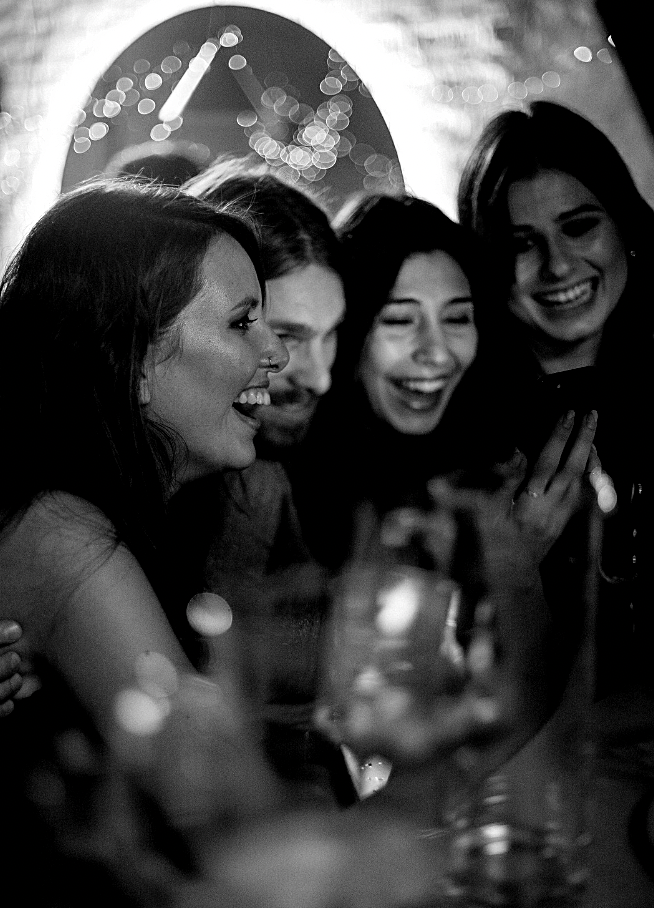 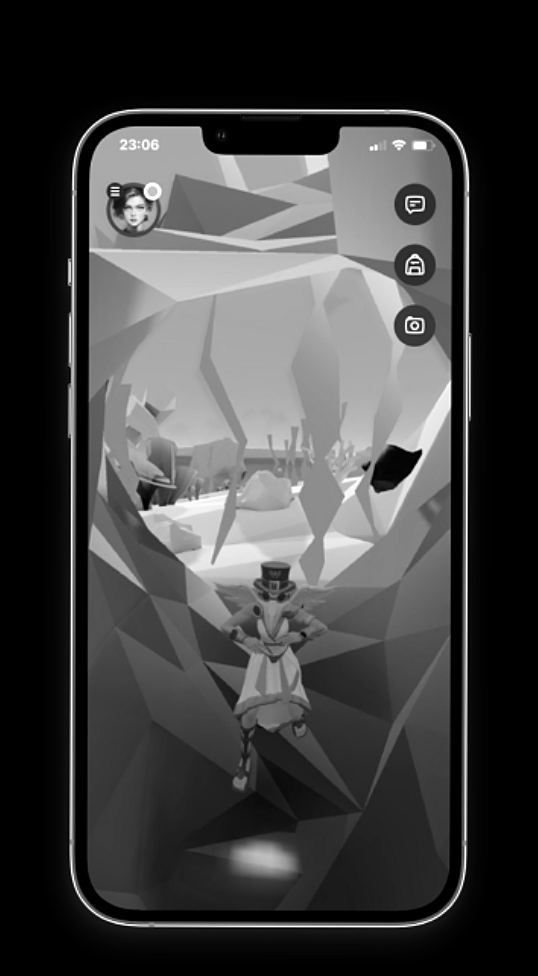 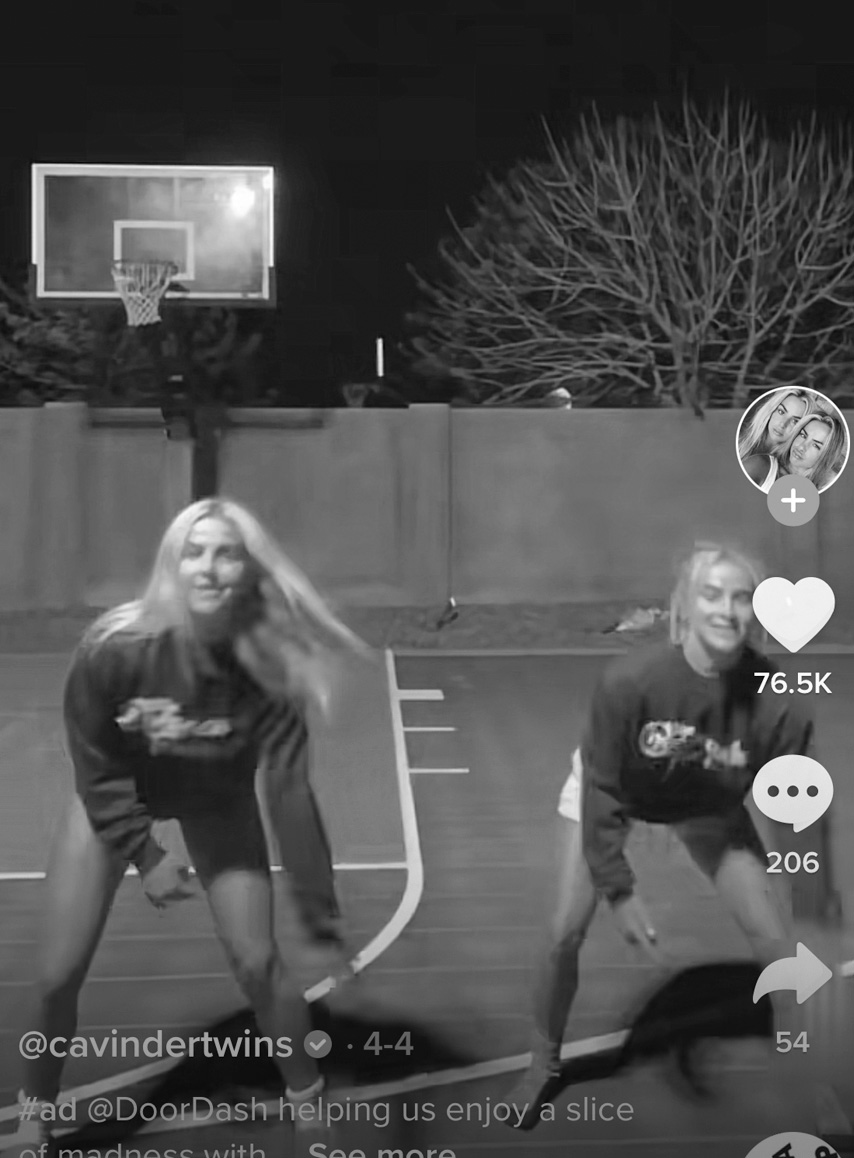 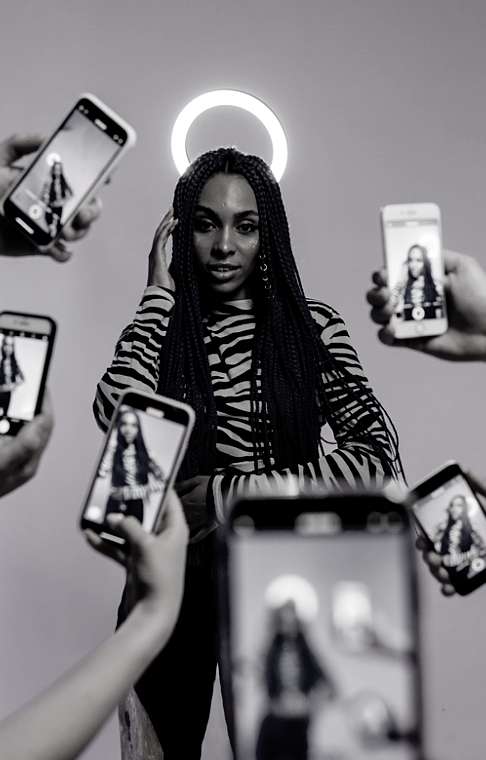 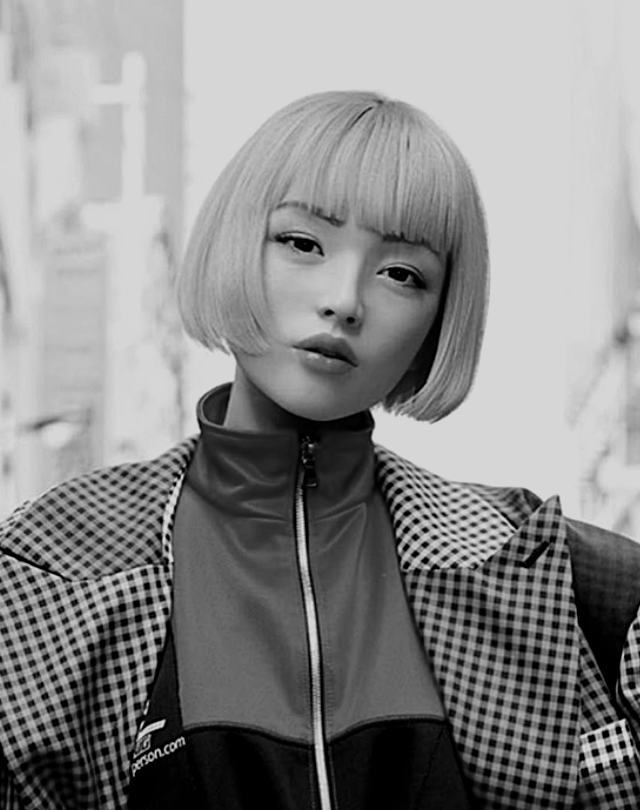 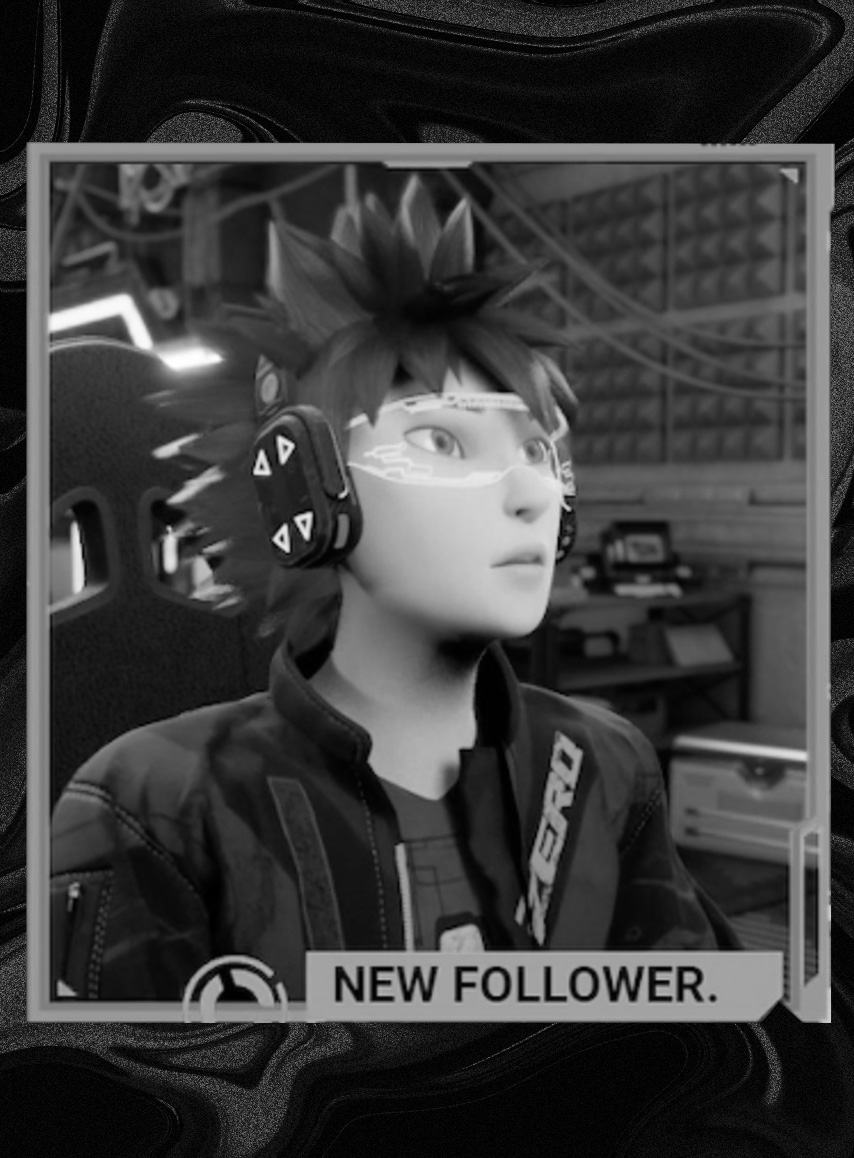 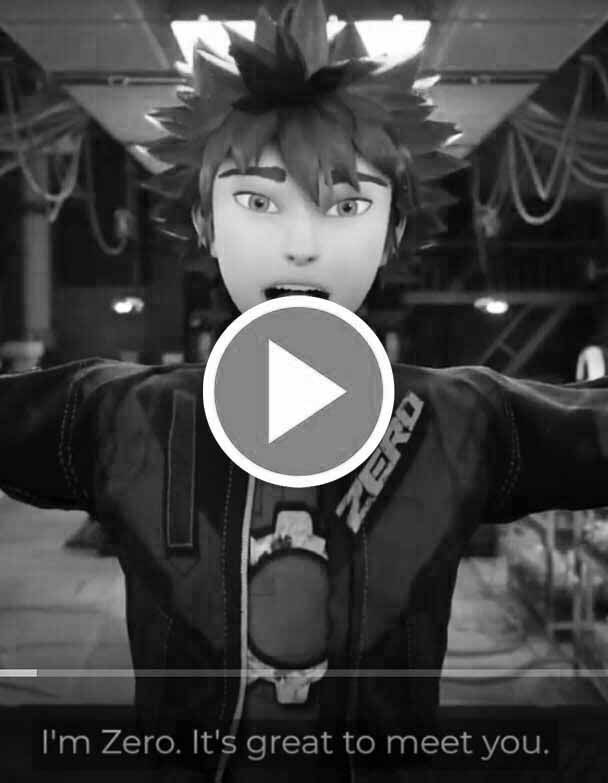 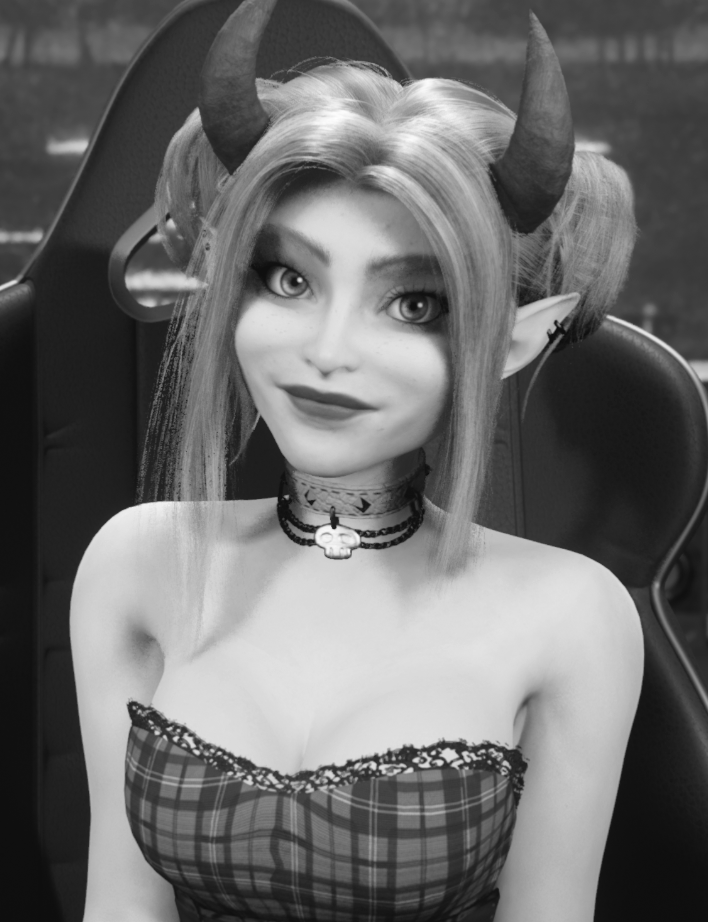 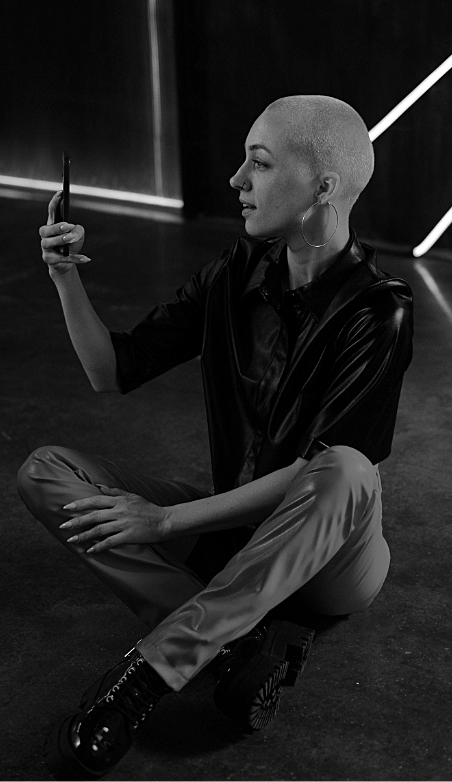 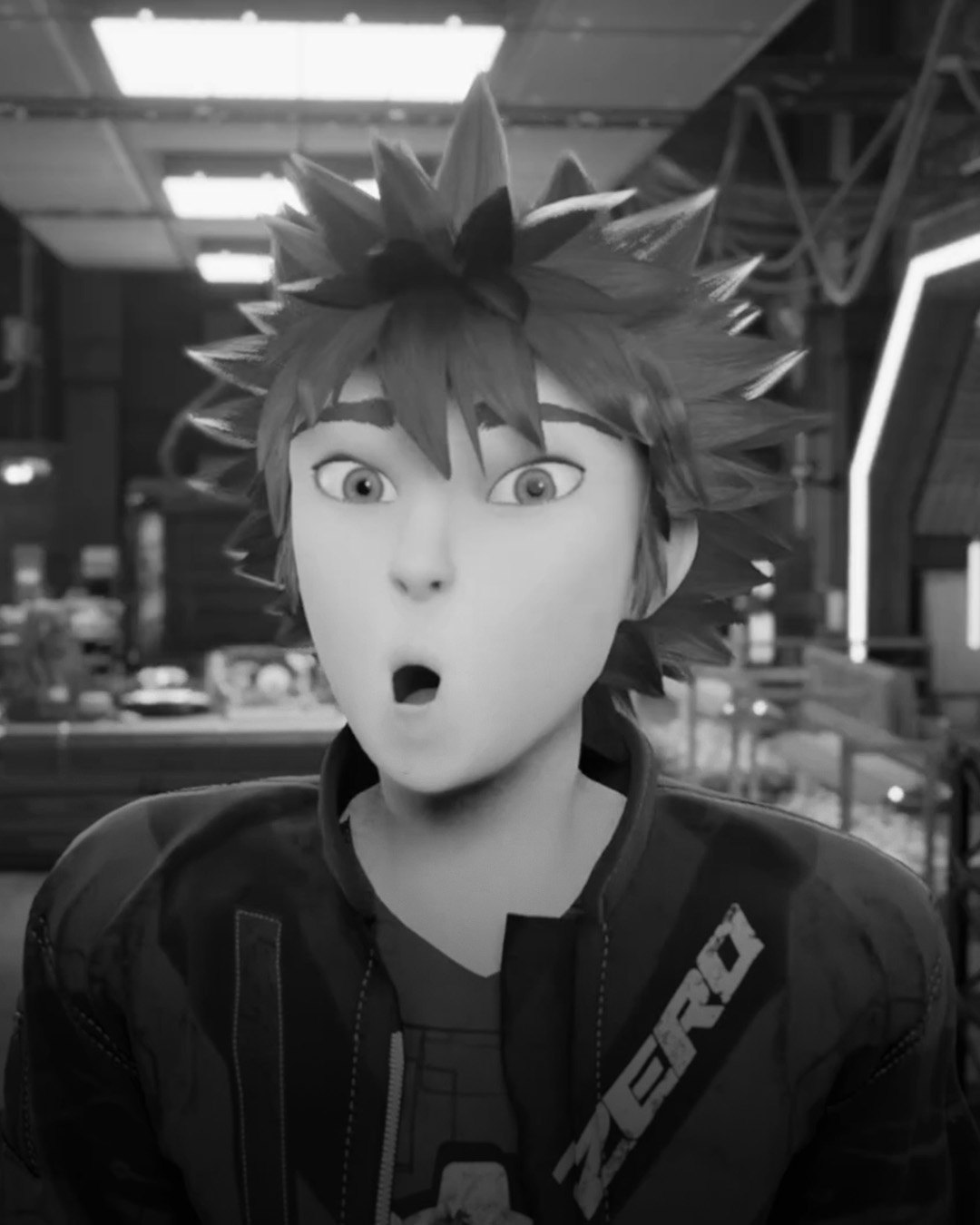 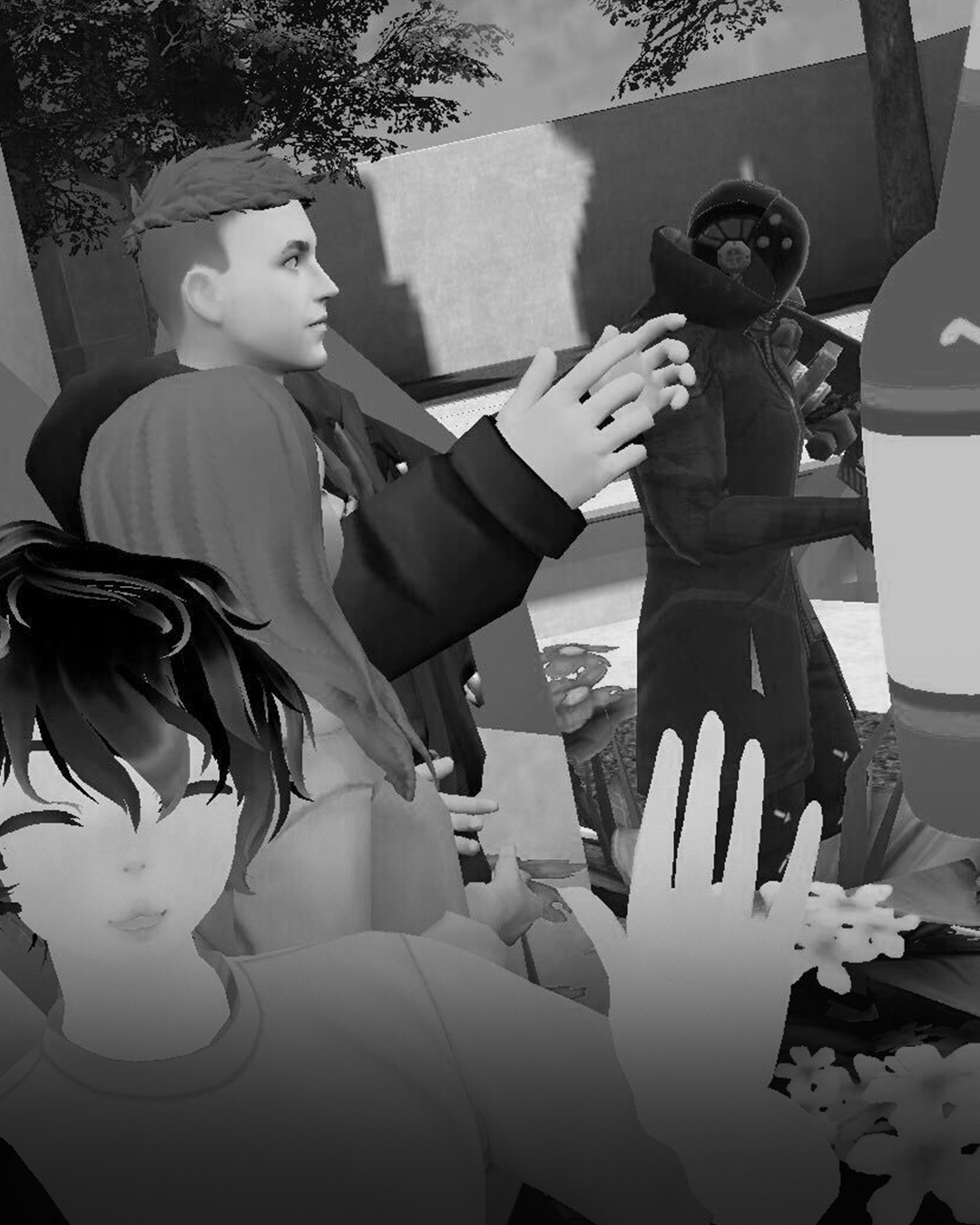